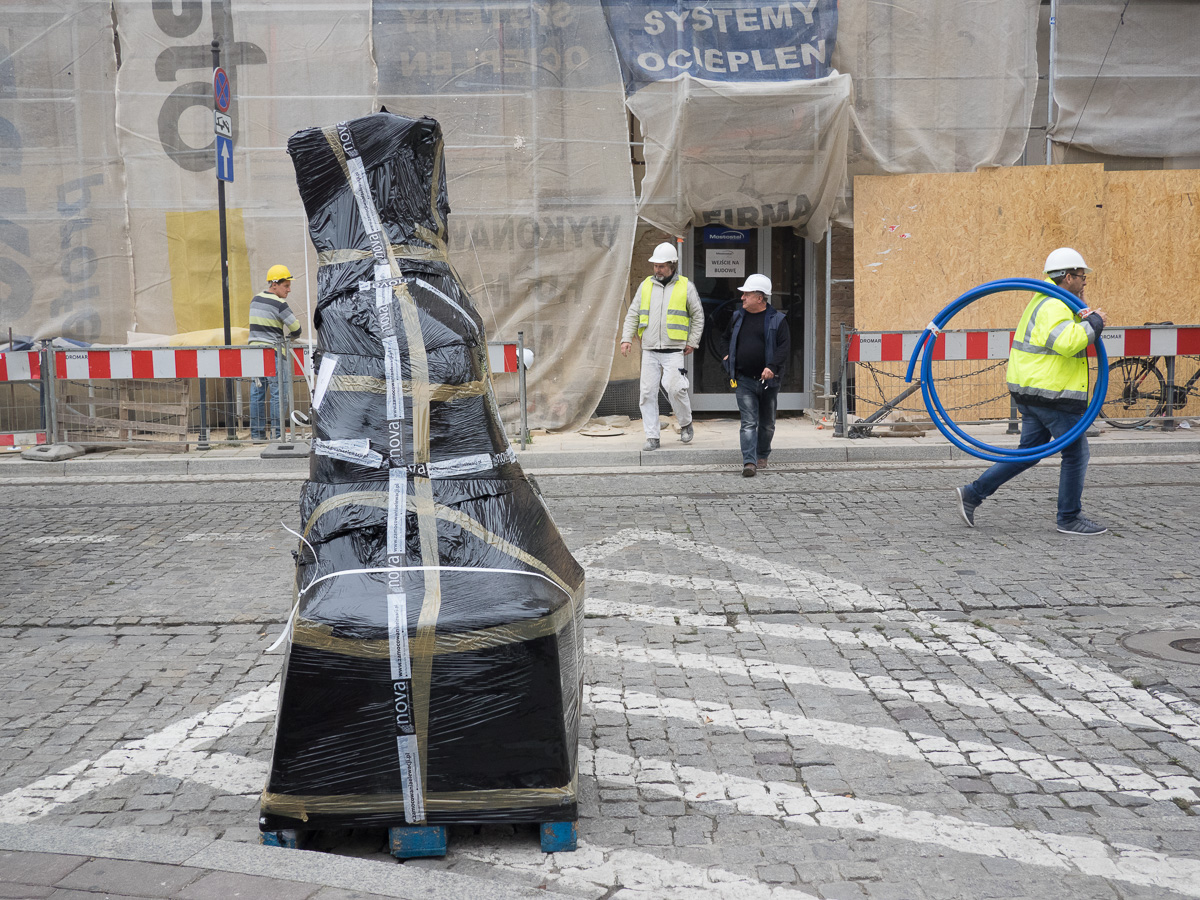 The last few days I had taken my Olympus OM-D EM-1 out and shot more photos with it. I’ve had it about two years now (thank you ebay) and picked up a few nice lenses for it, but I had almost completely stopped using it thanks to my amazing Fuji X100t. However, the last few days I’ve appriciated a few aspects of this Olympus (and Olympus cameras in general) and I thought I’d share some of them.

Olympus lenses are amazing. I know many manufacturers make these claims but the lack of distortion, clairty, sharpness and feel from the lenes are wonderful. Plus they aren’t that expensive and you can get VERY fast lenes.

This lens is almost always attached to my camera (though I do have some other options). It covers 24 to 80mm (in full frame terms), so wide landscapes, to portraits. It’s not perfect at either extreme but it’s good enough. Its fairly fast at f2.8 and has more depth of field than most at that end. Plus it has some clever buttons on it and a great focusing ring. Oh and it’s waterproof too. 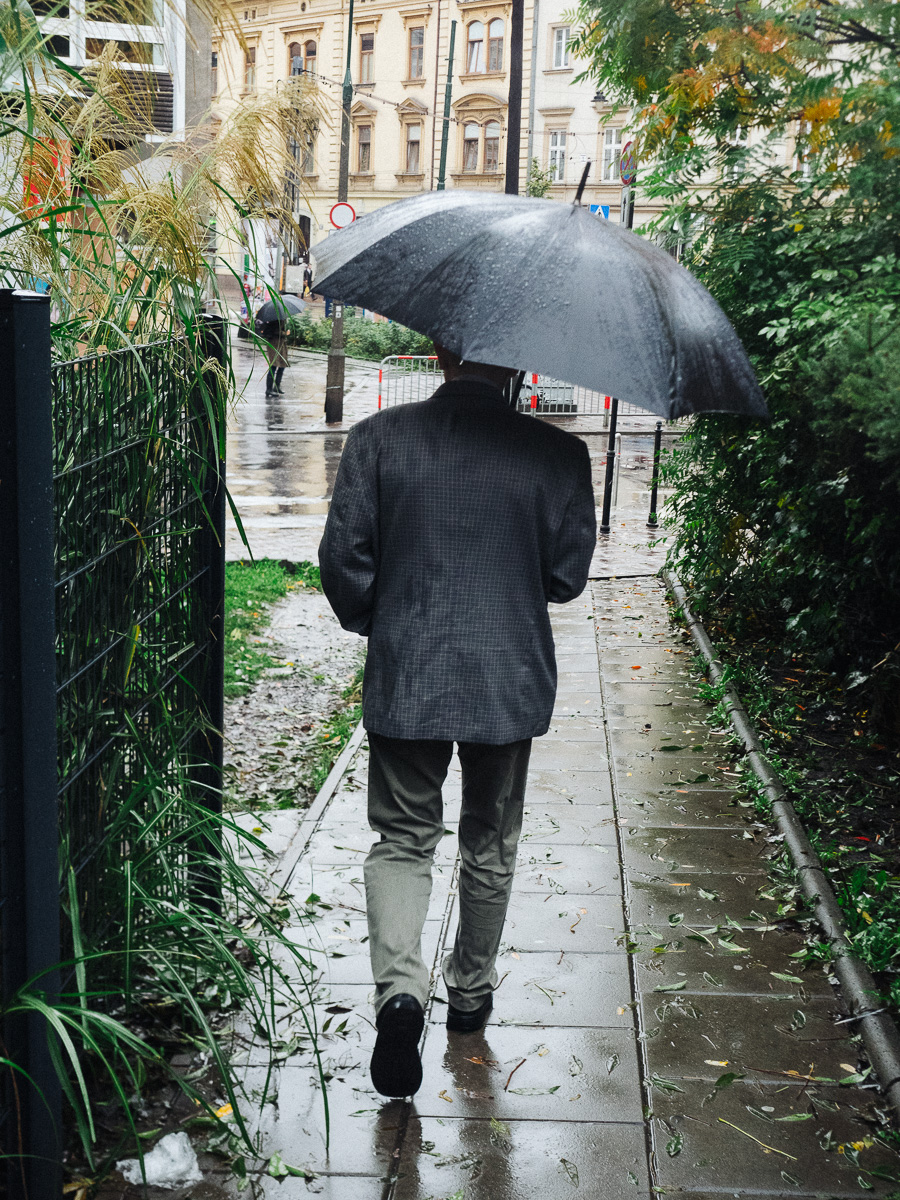 (Obviously if you love your Bokeh, then f2.8 on a Micro Four Thirds camera is “around” f5.6 on a full frame camera. You can get some great (good looking) bokeh at close range, but don’t expect to completely blur the background of a full body shot.)

This was the main reason for my experiment using the Olympus for street again. I remember hearing a few people (including Valerie Jardin and Charlie Kirk, as well as discussing with Yuri Rasin and reading an article by George Gueorgio) mention that people don’t react the same way to someone who shoots through an LCD screen as to a view finder. Perhaps it is because we look more like a sniper? Who knows. Whatever the case, when you look down at a viewfinder, people ignore you more, you don’t “break the fourth wall” or get “WTF” face as much. I really hadn’t expected this to be as true as it turned out to be.
I went around with my Olympus hanging lose by my waist and shooting from there. 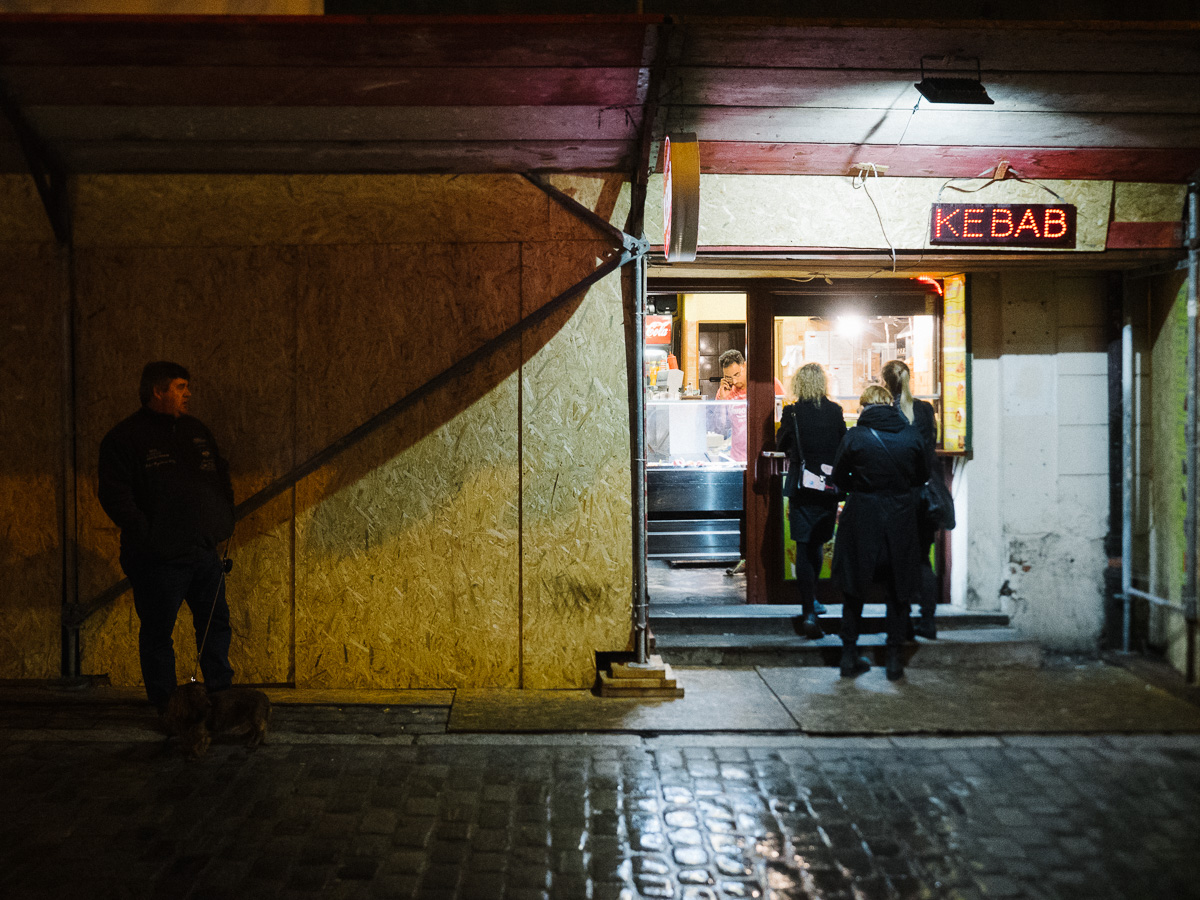 At a couple of moments I stood completely still and took pictures of scenes with lots of people walking along and no one paid me any attention at all. I had long assumed that you couldn’t be invisible on the street, this is the closest I think I’ve ever come to that. I should add that I was also trying a tip from Ian Berry that when you walk really slowly, no one notices when you stop (if you’re practically running then stop, everyone notices) so that may have had a role too.

HOWEVER. Although this style of shooting has some amazing advantages, I did noticed some downsides. For example, I found it harder to get my camera level. I miss judged a few moments as my camera’s field of view was lower than mine, and changing settings wasn’t as easy (the controls weren’t in as good places). Still, I’d say this was the major advantage I saw in shooting with this olympus. There are Fuji and other camera makes which

Generally in photography, bigger is better (especially with sensors). Full frame is back in fashion again after the Sony A7 came out (even if it does have downsides) and now there are medium format mirrorless cameras. Apart from the much higher cost of medium and full frame, they also have much shallower depth of field. For something like portraiture and wedding photography, this can be very good as Bokeh is where the money is.

(RANT: especially as Bokeh has been very hard to get on cheap equipment like a smartphone…oh wait. Now there is the Fake Bokeh [Fokeh] in the iPhone 7 Plus… maybe [Hopefully] Bokeh won’t be automatically seen as a good thing anymore? Serious, the amount of terrible photos which people say are “Fantastic” just because of Bokeh. If you want Instalikes. Just BOKEH as much as possible. That’s my Pro tip for the day).

However, In street, having context is generally important. So a deep depth of field can be more useful. Micro four thirds helps with that.
It also has a narrower dynamic range which can be good…or not. 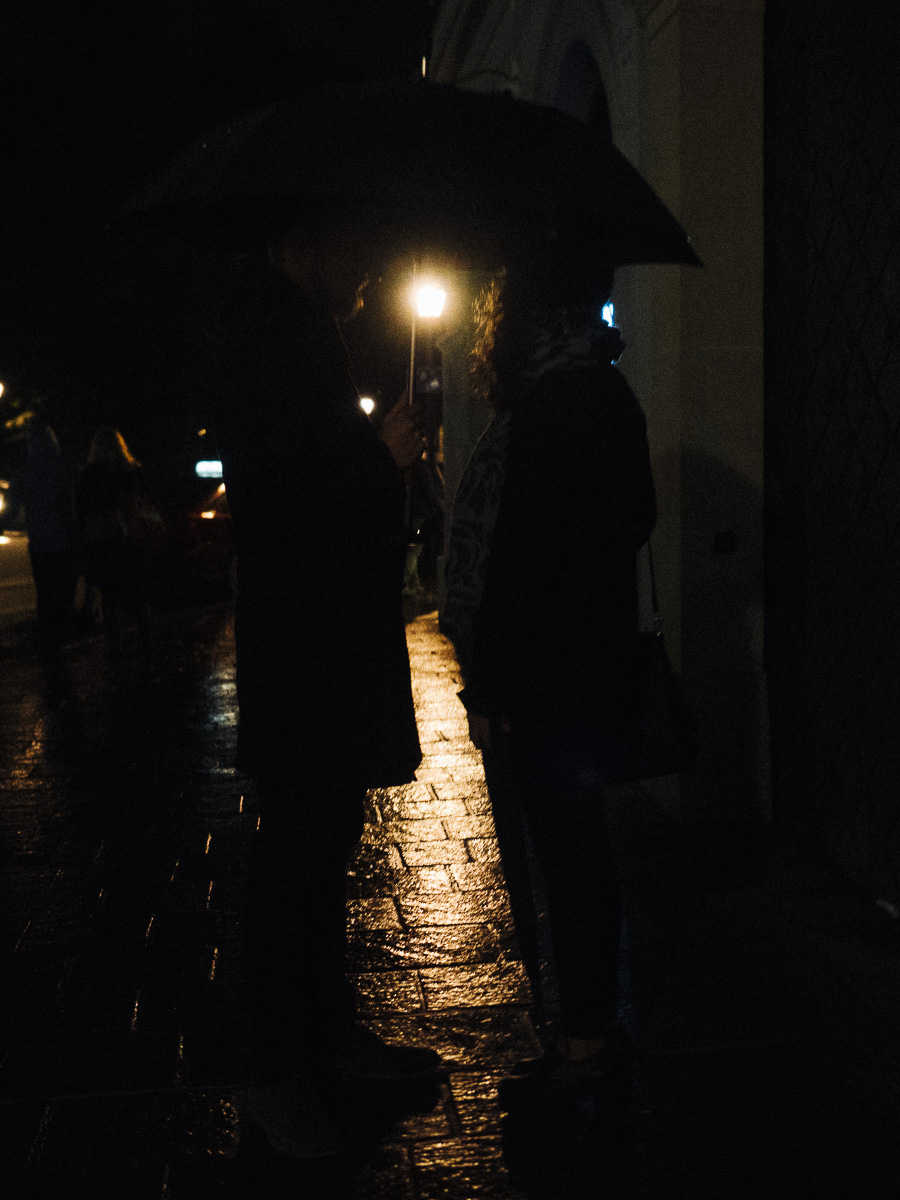 Sometimes I get pains in my wrists from my fuji when I hold it for a long time. It’s because your hand has to grip it in an awkward way. The olympus’s grip is wonderful and big (in comparison at least) and lets you really get a good hold. I haven’t had wrist issues while using it.

It amazing how slow you can go down to using the shutter speed with NO lens blur or motion blur from your use of the camera. The in camera stabilization can prevent issues from movements up to 1/2! By this point your image will have some blur thanks to movement in the subjects, but not you. It’s amazing and let’s you get motion blur photos that no other camera would let you get (maybe the sony a7II as I believe it has a similar optical stabilization.)

What does this mean?

I’m not entirely sure. I love my fuji x100t, its a great fun camera and the limitations make it brilliant to use, especially for street photography. However, my Olympus is still a great camera for wildlife, portraits, landscapes and street. It is good in very different ways. I think I’ll continue exploring its capabilities more.
The downside with this is that I’m no longer a “one camera one lens” type person and I’ve already had a couple of issues where I wondered if I had “taken the right camera”. For example, I went to a protest recently and I wish I could have shot a wide 24mm shot of the whole mass. However, I only had my Fuji. Then again, I know that I wouldn’t have taken the same images on the camino if I’d had my Olympus instead of the fuji…So I’m probably trading one problem for another.

I also suspect that the more I use the Olympus, the more those little issues that annoyed me in the past will annoy me again. The side of me that wants more gear sees this as the perfect reason to buy a fuji x-t2 or x-t10 which would have an LCD screen as well but my more sensible side thinks I should just appriciate both my olympus and fuji for what they are good at.