I’m working on a fuller and more detailed review to compliment my “absolute beginners guide to flash on the Fuji x100t” with regard to the Fuji EF-X20. However, these are some of my first thoughts and impressions of the flash, what it is like to use and on using a flash in general.

[Want to check out my more detailed review? Click here]

Get a free beginner’s guide to flash street photography 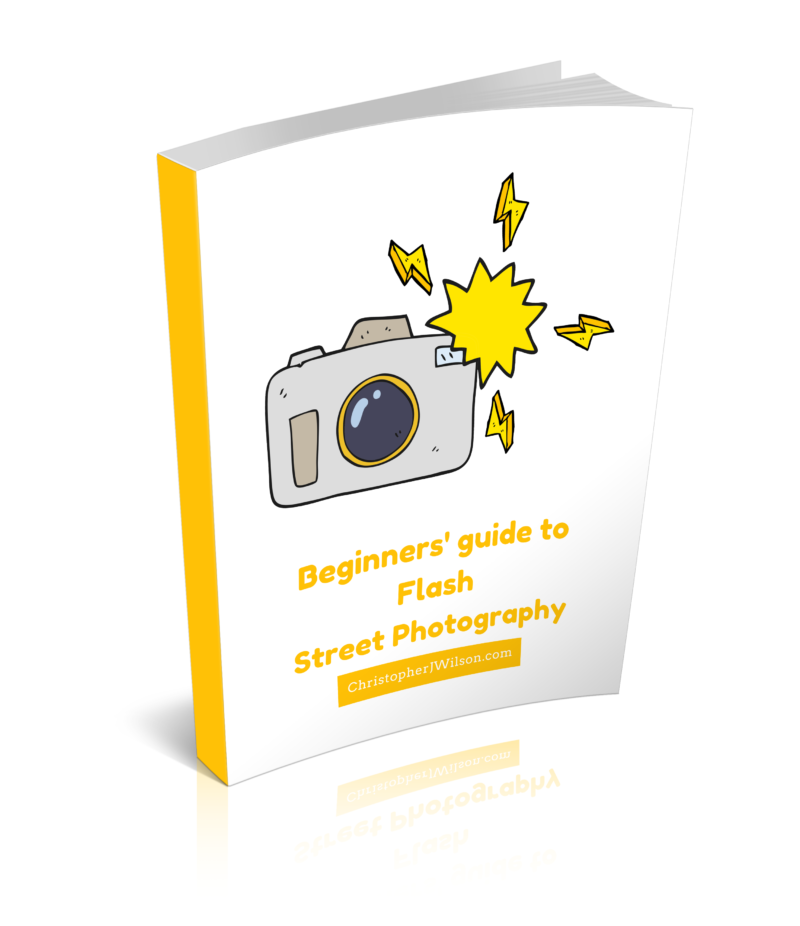 Why I decided to get a speedlight?

Flash is a controversial topic in street photography, but in almost every other type of photography, it is almost a required piece of kit. Flashes allow you to take control of the light in your environment and not rely on external circumstances. With the weather increasingly overcast and gloomy in Krakow, I thought this would be a great advantage for me. In addition, I’ve wanted to experiment with some portrait style lighting for a while and I thought this could be a way to go. I actually had an Olympus flash which I’ve used on rare occasions in slave mode, but this would be a bit different.
Finally, I’d found myself drawn more and more to photographers who were using flash in their photography and getting some really interesting effects from them. This isn’t just about street photographers, or portrait photographers but a whole host of different people. All this made me determined to give it a go.

The negative impressions of Flash

Of course, not everyone is a fan of flash. In fact, flash has a very negative impression in street photography. In other genre’s of photography, I think any negative impression of using lighting is that either it isn’t using natural light as a creative constraint…or more likely, people don’t wants to spend the cash on more gear (I understand that). In street photography, it is seen as aggressive and invasive. People point to pictures of Bruce Gilden where it looks like the people he is photographing look terrified.
Certainly flash can lead to a lot of Terrified expressions but it isn’t exclusively that way. In truth, Flash catches an absurdly tiny fraction of a second. It’s so small that as long as your cameras electronics can keep up with the flash signal, you can get high speed flash at 1/4000 of a second (light travels a large distance in a very short space of time). So when people react to flash photos, they aren’t reacting to the light, they are reacting to the photographers actions.
Flash certainly catches people’s attention (especially at night) and it’s understandable that people have a negative impression of that, however, I’m not sure it’s really that different to street photography in general. Yes, you will get noticed even more, but as a street photographer, you’ve got to get past that anyway.

I went for the Fujifilm EF-X20 for a few reasons that I believe matter.

While there are probably other flashes which also met these conditions, I wanted to try the Fuji as it also seems to be the popular choice.

So far I believe that it has lived up to these points above. Activating it can be a little tricky. You have to hold the power button down for a little while so it turns on. The advantage is that it’s less likely to accidentally switch on, but it’s not easy to quickly activate at a moments notice. Then you’ll have to route through your settings to switch flash mode (from suppressed, commander and forced). I’ve set up my bottom arrow key to switch flash modes. It works well here as then you can scroll to the option you want.

As for shooting with flash, well I’m still experimenting. It’s fun to see what interesting effects you can get from flashes and switching between on and off camera has been an interesting experiment. At the moment I’ve mostly been taking portraits and experimenting in that way, but I hope to do some more experiments with street images once I’ve got to grips a bit more with settings on the camera and flash.

When I do, I’ll share a more in depth post here looking more generally at using a flash as well.

If you’ve got any advice or questions, I’d love to see them in the comments.