A while ago, I really wish I could remember exactly when, I heard a podcast between John Rodderick (Musician and writer) and Myke Hurley (One half of the relay.fm podcast network) where John really criticised the current culture of “commentary”. I’m sure you recognise it. It’s the millions of blog posts straight after a terrible incident with their “expert” take on the situation. Or the millions of review blogs which all cover the same thing, and all sound similar and don’t tell you much different than the others. It’s the culture of telling people your opinion on something…and expecting (or worse demanding) other people to care and then stating that you have “created something”.

That day John Rodderick challenge himself and the listeners to be “Primary source creators” people who create something new and original. New songs, new stories, new apps, new tools, anything that is new and yours. Not a comment on someone else’s thing.

This stuck with me because at the time I was running an Apple blog called Macdaily which, let’s be honest, was part of the comment culture. I was one of those people who was offering their “expert” advice on a topic I knew…something about.

I tried to change things with Macdaily and make resources to help people but it never really stuck. It was difficult work and quickly exposed my lack of knowledge and lack of passion. The site was growing and I was happier with the output but I couldn’t keep it up. To really take it to the next level I’d have to put in a lot more time, effort and energy and I just couldn’t do that.

So I moved on. I started some other projects. I started collaborating more and I recently published an ebook. I made something new. Something that wasn’t before it was made. Yes, it is still part of the comment culture but it is much less than a site offering thoughts on the latest product released.

And it won’t stop there, I’ve got other things planned, A new fully primary source material project. It might fail but at least I will have tried to make something new and mine and not just comment about someone else’s thing.

Are you making primary source material? Tell me about it below 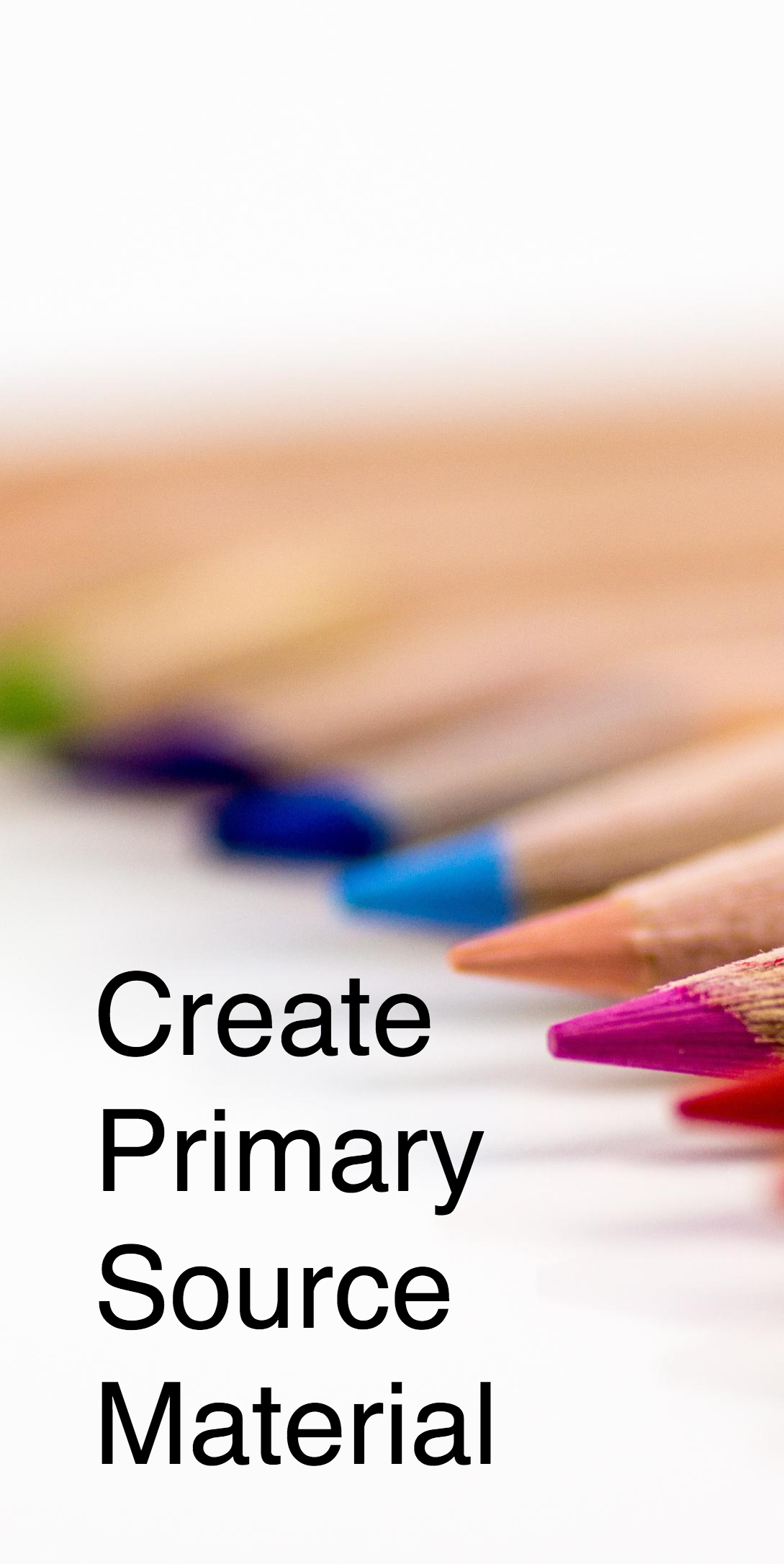