Do you ever stop to consider the people behind the photos you are taking? Well I just had that message smash me in the face. 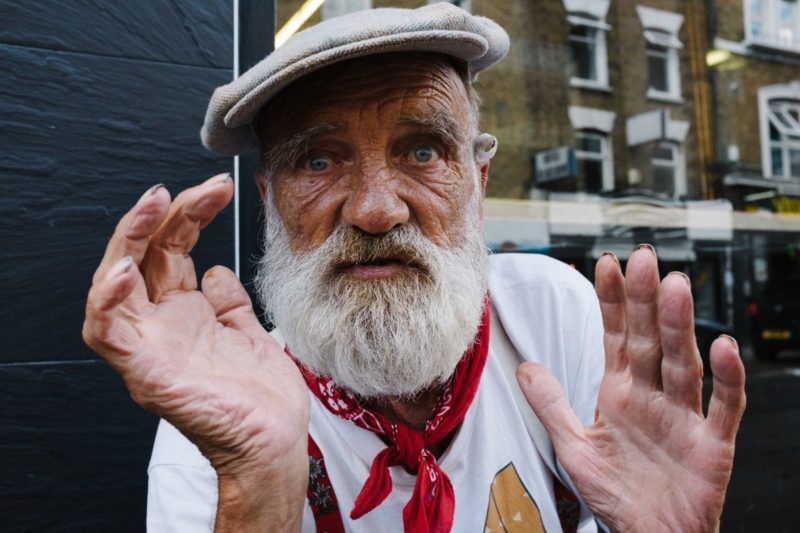 I was flicking through Instagram as I had just posted a photo (I try not to spend all day everyday scrolling and so try to only go on when I post, but then scroll through other people’s photos too. As I was scrolling I saw a great portrait of a man staring through some bared windows. He looked a little older and as though he was thinking back to past days.

Mental Illness in Myanmar II. The man is locked up in his brother’s bakery in a small caged room because of a suspected mental disorder. He has never seen a psychiatrist.

I’ve long felt that a photo should stand on its own without any commentary to be considered a “good” photo. It was part of the reason why I didn’t like Humans of New York photos as I felt they relied too much on text. However, I realised I was wrong and this incident is another example of the reason why.

These are real people with real stories.

Sometimes you can forget these things when you see a “good photo” opportunity. It can become all about the selfish motivations of capturing a good moment and not about the people involved in the image. Sure, there are legitimate artistic reasons to take a photo of someone without their permission, but I still firmly believe that we need to respect the people involved. It’s why I avoid taking photos of homeless people, it is almost always taking advantage of that persons situation. [Have a listen to this podcast for an example of a photography project which actually did help homeless people]

The power of projects

The single image isn’t able to tell the whole story, not without some clever trickery or pasting some text onto the photo (ruining it in the process). However, the story and context of this photo is even more powerful than the image. That is how projects and reportage can work.

While single images can have an incredible impact (such as …) a project can make someone look at a situation in a different way, drawing their eye to something they would never have noticed or opening their eyes to a complete different perspective. Likewise reportage with commentary and photos can fill in the blanks that a single image can’t tell.

That’s part of the reason I’ve been looking into doing some more documentary and reportage photography recently. I still aim to take photos that are great on their own but I believe text has it’s place too.